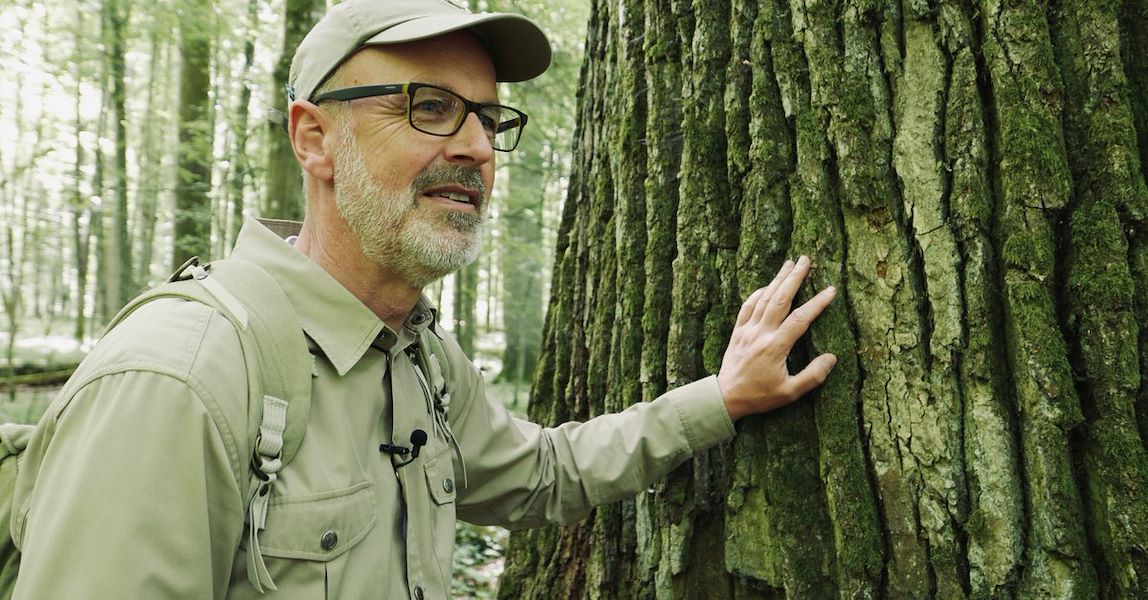 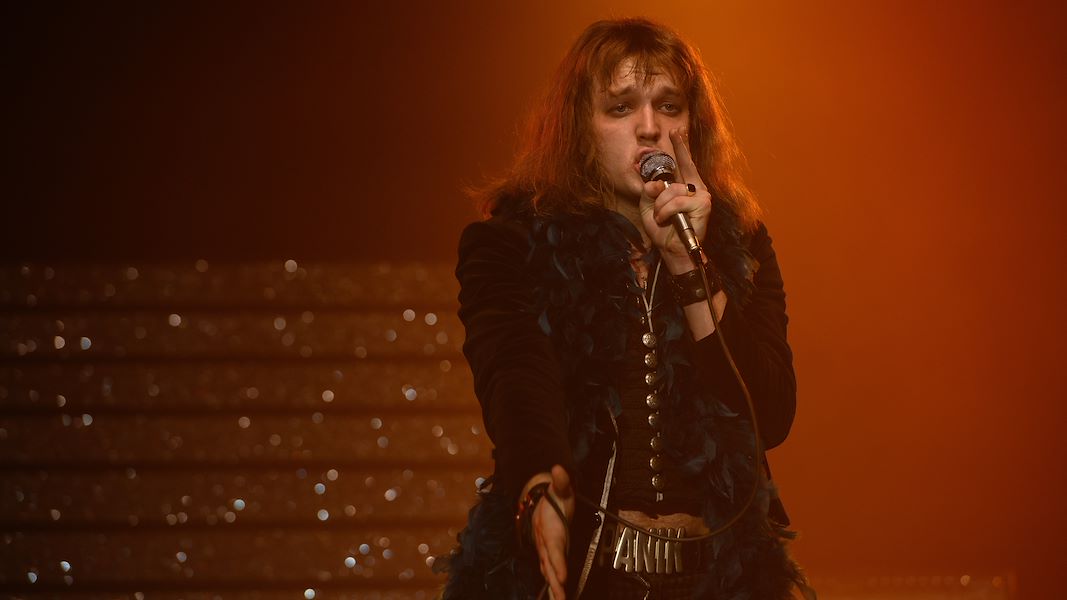 The film recounts the rise of Udo Lindenberg, one of Germany's biggest rock stars. Growing up as the son of a plumber in rural Westphalia, Udo takes his first steps in music as a talented jazz drummer. After early performances on a US Army base in the Libyan desert and the crushing failure of his first album, he finally makes it big with German-language hits such as "Andrea Doria", eventually becoming a beloved icon in both West and East Germany.