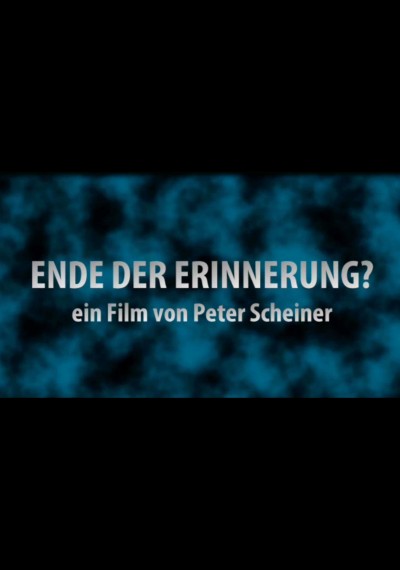 In 2011, on the 60th anniversary of the liberation of Auschwitz, the dissolution of the "Contact Point for Holocaust Survivors in Switzerland", an officially registered association, was festively celebrated in Bern. However, this does not put history to rest: The ceremony forms the framework of the film, juxtaposed with accounts by members of the "Kontaktstelle" about their horrific experiences in World War II, as well as scenes from the association's everyday life and moments of further gatherings of survivors.