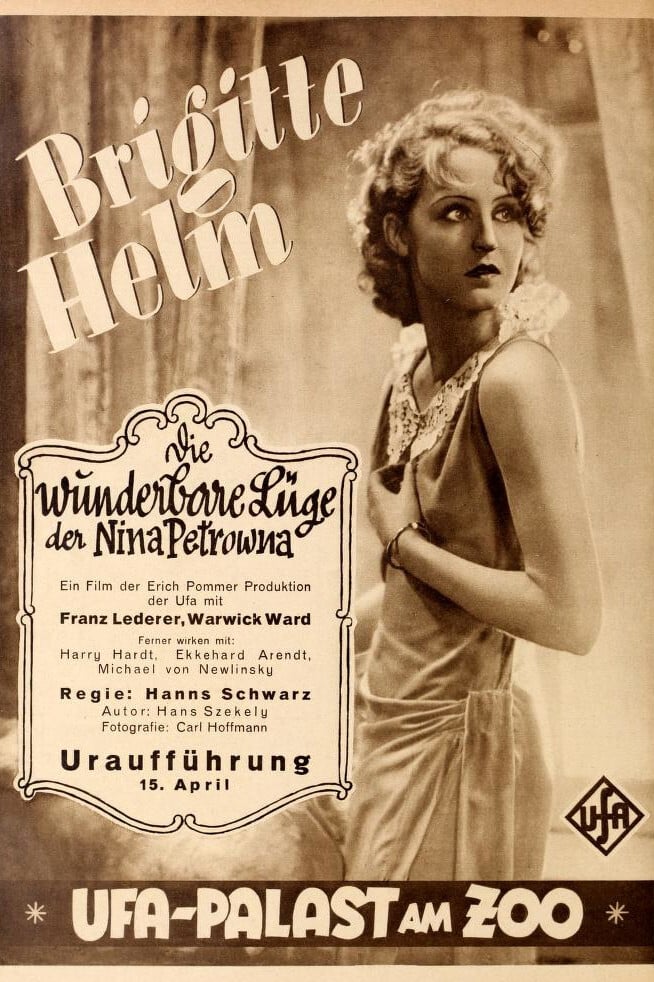 This silent-screen classic, like many others produced near the end of the silent era, was both a theatrical extravaganza boasting an original orchestral score and an item which languished in obscurity for many years. When Carlo Piccardi took what was left of the score by Maurice Jaubert and re-created it, the existing footage was restored and paired with a new orchestral performance which was shown in Paris in 1988. The film's story concerns the travails of a woman who has been living quite comfortably as the mistress of a colonel in the Tsar's army in Russia. However, she eventually encounters a penniless young lieutenant and falls madly in love with him, as he does with her. Despite her best intentions of remaining with the colonel, and his intention to avoid trouble with his fellow soldiers, they cannot forswear this relationship, and tragedy is the inevitable result. The title refers to a moving incident in the story, and translates as "the wonderful lie of Nina Petrovna." 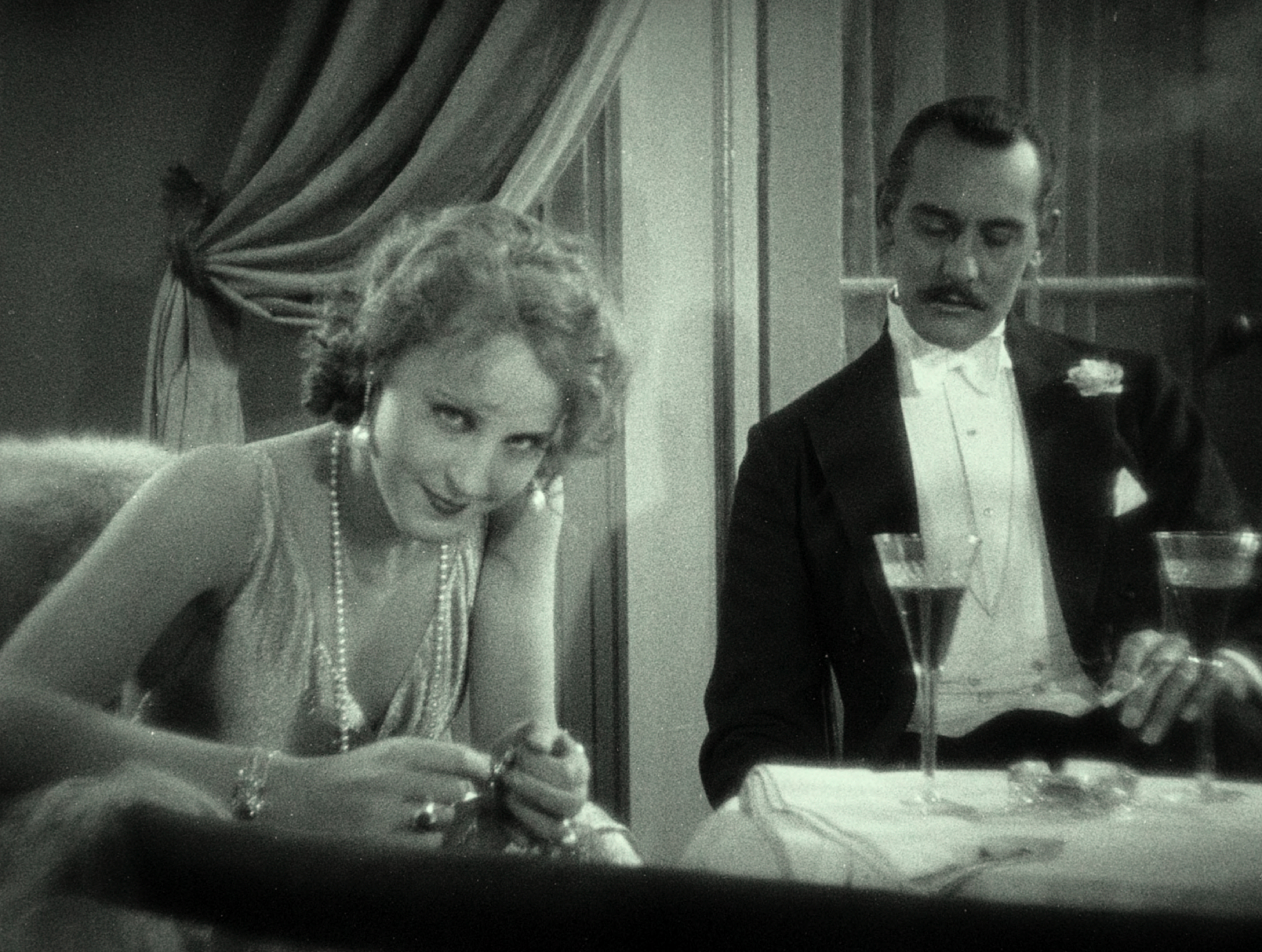